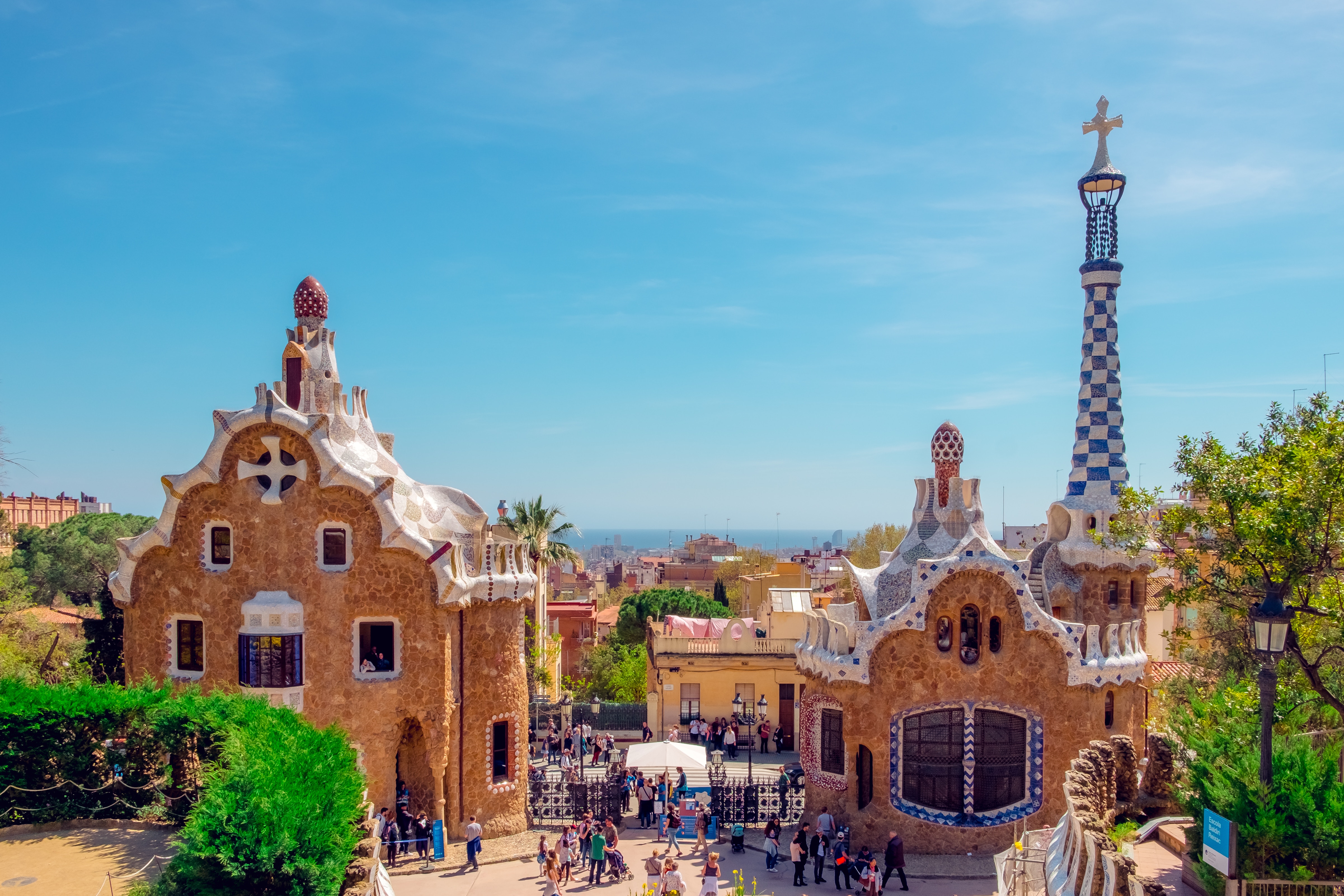 We have put together a list of five places that cater best to the modern traveller both professionally and on a personal level.

We have put together a list of five places that cater best to the modern traveller both professionally and on a personal level.

It is no surprise that business travel can be difficult. Long flights, average food, and sterile hotel environments can take their toll even on the most experienced corporate globetrotter. That’s why we have put together a list of five places that cater best to the modern traveller both professionally and on a personal level. The selection of destinations is based on a few essential criteria: A city must have an impact on global economy, great food, interesting culture and an airport ranked in the top 40 worldwide.

The world’s largest island city-state was named as one of the top cities in 2016 by the Global Business Travel Association (GBTA) for business travel. It is a hub for the global economy in the South East Asia and has large stakes in oil refinement and international shipping. Changi Airport was ranked number one in two consecutive years in the World Airport Awards. Tasty, simple cuisine can be found in restaurants and on the streets. Being on time for appointments is essential. If you leave a Singaporean business partner waiting, it will be considered an insult.

If you work in technology, chances are you are going to end up heading here. San Francisco is a mix of Silicon Valley, top US universities and vibrant lifestyle. It is home to companies such as Salesforce, Reddit, Google, Twitter, Facebook, Apple, Airbnb, Uber, Dropbox, Craigslist and many more big names. San Fran boroughs are full of live with an ever evolving food scene. The airport is situated in-between Silicon Valley and the city, enabling a good access to both. With easy access to Napa Valley, golf on Pebble Beach, world class surfing and mountain biking, San Francisco is in a prime location on the coast of Northern California.

The city has a long tradition of being at the center of global business and commerce. With the Mobile World Congress, it hosts one of the biggest conferences of the year. Barcelona boasts culture in so many ways, serving delicious small plates of local food (tapas), Gaudi’s unique architecture throughout the city and the most famous football team in the world, FC Barcelona.It’s location on the eastern coast of Spain makes it a great launching point for travel.Last but not least, Barcelona has the highest GDP in Spain, and is a world leader in fashion, education, science, and the arts.

Who is not familiar with the breathtaking skyline of this oasis in the deserts of the Arabian peninsula…? Towering over all other buildings is the Burj Khalifa, the world’s tallest building and playground for Tom Cruise. The city is an economic center in areas such as tourism, aviation (Emirates-4th largest international carrier), real estate and financial services. Dubai has more than 70 malls, so if you forgot to bring an extra pair of shoes, no need to worry. Being a vibrant and wealthy city, it attracts famous chefs and restaurants.

The capital of Japan is the largest city in the world with 33 million inhabitants. 51 of the worlds best 500 companies are headquartered there. Tokyo has not one but two (!) airpots in the Top 15 of this year’s World Airport Awards. With a number of 217,it has more Michelin star restaurants than any other city in the world and obviously the home to one of the most popular food choices, sushi.The so-called ‚onsens' spas feature massages and hot water treatments among other remedies that aim to energize the tired business traveller.

Thank you! Your submission has been received!
Oops! Something went wrong while submitting the form.